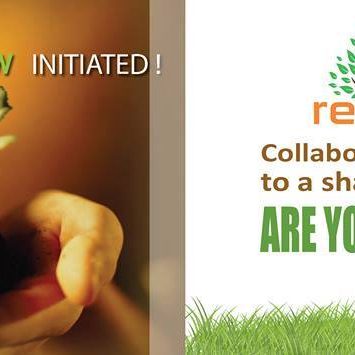 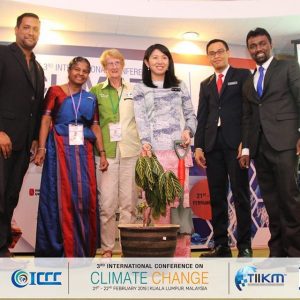 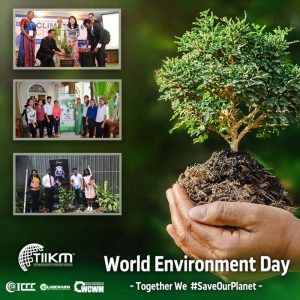 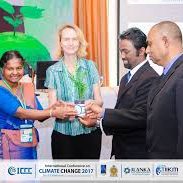 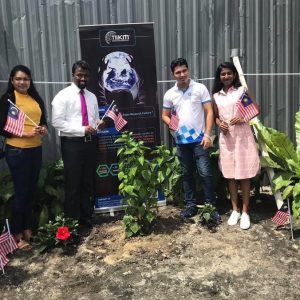 Nature is considered a blessing bestowed upon the species for their existence. The presence of forests which amounts to a large portion of the nature is a vital component for the survival of species including humans. The provision of shelter, absorption of carbon dioxide and producing of food and medicine have certainly contributed as reasons that have no grounds to be denied. In addition to the natural catastrophes, human conflict with nature has caused immense destruction in the form of deforestation due to industrialization and urbanization. The trees that stood as the only tool to absorb the toxic gas in the environment and purify is affected by the actions of humans which results in adverse climatic changes.

The project is expected to operate as a challenge where a tree will be planted in an area, convenient to the doer while capturing the moment via a video and post it on Social Media such as Facebook, Twitter and Instagram with the hashtag #reTREE2k16 whilst nominating 05 other people to engage in this worthy cause repeating the same as the buddy trees. Every year photographs of the buddy trees will be uploaded on the same media to assure the maintenance of the tree. This project is not limited to a particular geographical area and is open to the world, thus the project is expected to produce an outcome of trees planted as a measure of battling the adverse climatic changes for a sustainable future.